This Christmas, six people were injured, including four minors, after three soldiers shot them in Barangay Pinagsama, Taguig City.

According to the initial report, the soldiers were drinking when they were allegedly stoned by a group of victims who ended up in the shooting.

The victims are recovering at the hospital, while three soldiers who are members of the Philippine Army have been arrested and face court-martial proceedings and multiple charges.

In an interview with TeleRadyo, Police Lt. Col. Jenny Tecson, chief of the Public Information Office of the National Capital Region Police Office, said they are already investigating the incident in collaboration with the Philippine Army.

Meanwhile, Army spokesperson, Col. Xerxes Trinidad said in a statement Sunday night, “The personnel under investigation are already in the custody of the PNP. The PA is collaborating with the PNP on their investigation of the incident and will cooperate in any legal actions that may be taken against the suspects. Internally, we are also conducting a parallel investigation for the administrative cases that may be filed against them.”

Trinidad also assured the public that the PA would not tolerate any violation committed by their personnel.

“We expect high standards of military discipline and values to all our personnel, hence if proven guilty appropriate sanctions shall be meted against them,” he said.

“There are a lot of peaceful means to prevent and repel the aggression without resorting to firing your guns. A gun is not a passport for indiscriminate firing. Please be assured that this will be handled without fear or favor,” Danao said in a statement. 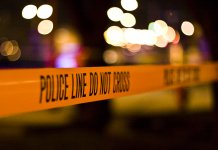 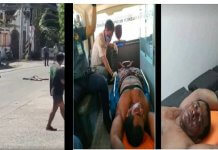 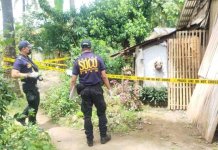