It’s been a busy week in the newsrooms of the Philippines, with breaking stories coming thick and fast. As the nation’s reporters prepare for a well-earned weekend break, we present a brief summary of some of the big stories of the moment…

Boxer-turned-senator Manny Pacquiao wants the last Monday of every January to be declared  “National Bible Day”, and become a new public holiday.

More details are reported by The Inquirer here

President Duterte has set into motion a proposal to amend the 1987 constitution along federal lines.

He says that the new form of government would help end conflict with Muslim minority in the south, which has killed more than 120,000 people and displaced 2 million.

Duterte has signed an executive order creating a 25-member panel to propose specific amendments to the charter. The order was made public today (Friday, December 9).

For more on this story, visit Reuters, here

Self-confessed hitman Edgar Matobato has accused President Duterte of murder, among other crimes.

In a complaint filed to the Ombudsman, the president is among 27 others named over alleged involvement in the so-called Davao Death Squad.

US Navy? No thanks! 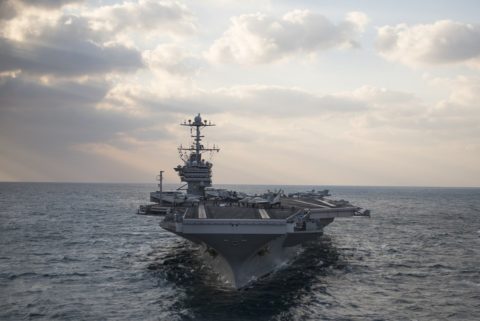 It is “highly unlikely” the government will allow the US military to use the Philippines as a springboard for ‘freedom of navigation’ patrols in the disputed South China Sea, to avoid antagonising China.

Defence Secretary Delfin Lorenzana has said that US ships and aircraft could instead use bases in Guam or Okinawa, or fly from aircraft carriers to patrol the disputed waters.

Under President Duterte’s predecessor, Benigno Aquino III, some US aircraft and ships stopped in the Philippines on the way to patrolling the disputed waters to challenge China’s territorial claims.

The Philippines Star has more on this story here

Defence Secretary Delfin Lorenzana was accompanied by the new US Ambassador Sung Kim and Philippine Navy personnel when he welcomed the ex-American Navy ship at Pier 13 South Harbour.

The debate over the reintroduction on the death penalty continues to rumble on.

The issue is even causing government officials to rethink how they describe the killings that have occurred as part of the war on drugs.

From henceforth, such deaths will not be described as “extrajudicial killings” — on the basis that because the country still doesn’t have the death penalty, there is no such thing as a “judicial killing”. In the meantime, such killings will be referred to as “extra-legal”.

A bridge too far? 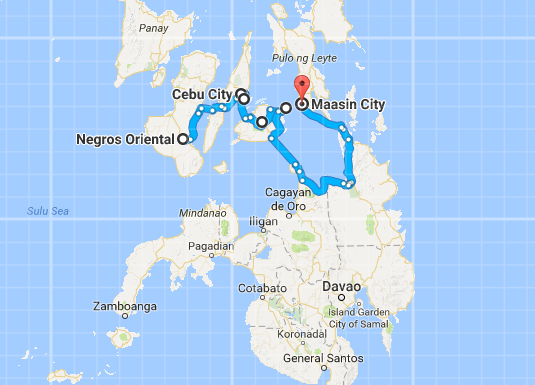 In a country where even the most basic infrastructure struggles to function, ambitious plans have been announced for a huge rail and bridge network to link four provinces in the Visayas. Discussions with investors and contractors are apparently ongoing.

An eye for the ladies

The first contestants have started flying into Manila for the 2017 Miss Universe Pageant next month. The first to arrive were the representatives from the USA and New Zealand.

It has been suggested that President Duterte should be one of the judges to chose the successor to the reigning Miss Universe Pia Wurtzbach, of the Philippines.