If your plan is to live in the Philippines on a limited budget this article may not fit your lifestyle. I often advise those who come here to avoid giving money to others as to save their own lifestyle and their own needs, whatever that may be.

The other day I was sitting in a McDonald’s in Davao City and noticed several foreigners nearby having breakfast. I had a coffee, read the paper and waited for a wholesale store to open a 9am. I observed something that makes sense to everyone in this world that has one ounce of compassion – a small group of senior aged men and a young gentleman were sitting near to me – at first I did not notice something until the youngest of the group stood up and went to the counter. On this trip to the counter he ordered a combo meal and headed back to the table, greeting me as he walked by.

When this young man sat the tray down on the table I realized the combo meal was purchased for a street boy who was sitting with them. I have seen this young man many times before – he is in his late 20s, distant in nature, neglected in life and probably left for the street life long ago. It is my true belief that he is slightly mentally retarded and has led a recluse lifestyle – knowing his shortcomings or at best, has been told and ridiculed throughout his time here on earth.

The young man who bought him the meal is a newcomer to Davao and though I did not speak to him directly, his action and excitement told me this. Later that day I had a meeting in SM Ecoland and ran into him again, where he greeted me with “hey, are you following me”, a common and very cordial way to break the ice between two people living in a foreign land.

Going back to the reality of this young man’s giving nature is a subject that all of us often want to do but many times we are unsure to what degree to do it in. My guess is that someone in the group of foreigners knew the boy as they sat without any degree of conversation, they simply let him read the paper, have a coffee and he sat enjoying his breakfast.

The small group of foreigners started to break up and head out for better places. The young foreign man got up to leave and told the street boy that he was going as well. Engulfed in eating of his combo meal, the street boy did not respond to the words the foreign guy had spoken to him.

In a matter of 30 seconds, the street boy realised the foreigners had left him there and without warning he jumped up, ran out the side door and ran to the SUV to do one of the kindest acts I’ve seen in a long time – to simply thank him.

Some here believe that most beggars are just beggars, but some like this young man, living on the streets of Davao City, living a lifestyle that most of us expats could never think of – yet in the end, he took the moment to bolt out the glass doors of his little piece of morning heaven to give thanks to someone that noticed him, helped him and most likely brought a bright moment to an often dark day.

In the end, the young man came running back in the side door, back to his comfort chair and back to reading the newspaper – simply enjoying most likely one of the best breakfast meals he’s had in a long time.

This moment of time lasted 20 minutes at best, and though they were sitting there long before I arrived I’m positive that the hour or so for the street boy was like visiting the Marco Polo rooftop swimming pool for most of us locals. Not only did he have a great morning, it is my hope that he had a great day and a better outlook on life.

I know for sure I will look up to that young foreign man in a new light the next time we cross paths. I do appreciate gestures of kindness. I’ve always noticed things that many are blind to – like little things happening in the corner of a busy room, or things that are happening 200 feet ahead of me rather than look at what is right before me. I have been this way most of my life as I use to own a business that required me to look farther, deeper and over things that sat right before me, all the while moving quickly from isle to isle, shop to shop and auction to auction.

Today my perception is the reality of what happened right before me, just off in the corner of a little McDonald’s restaurant in Davao City, Philippines. Though foreigners were in the room, I’m positive what transpired right before their eye was not seen at all.

This and the reality of what we all choose to see and not see makes us who we are in life. This act of kindness takes compassion but at the same time takes an act of perception, if not even a big dose of reality.

I thought I should share this small bit of my life in the Philippines so that you can better understand the concept of the ‘true reality’ while living in the Philippines. I often catch myself throwing a comment or even trying to be funny by saying something that is not perceived to the Filipino people here.

But today my little trip into the city taught me once again that life is what you make it and living here can easily turn a foreigner sour, but having perception often brings one back to the ultimate act of compassionate reality. 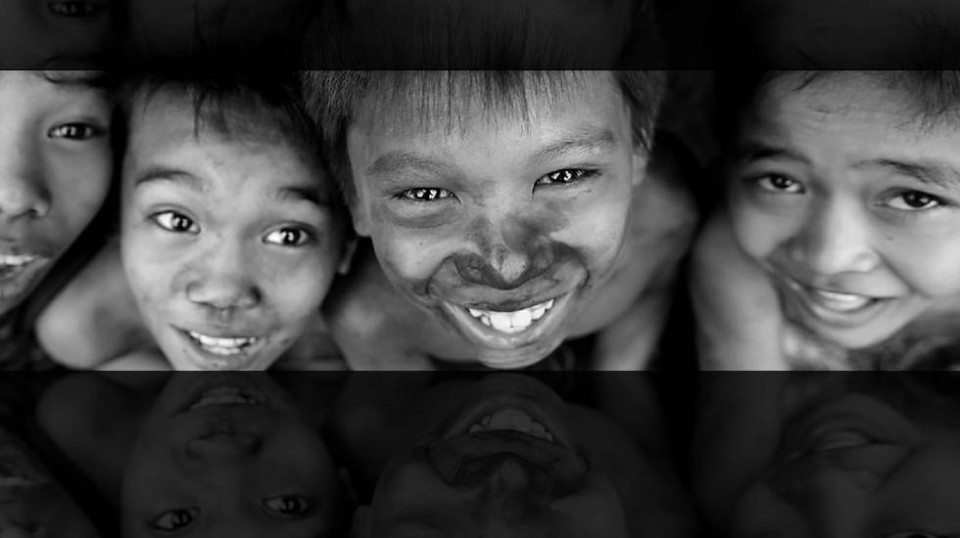 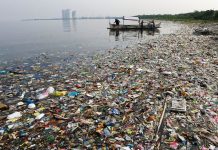 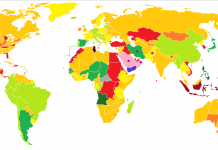 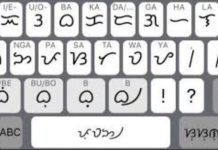