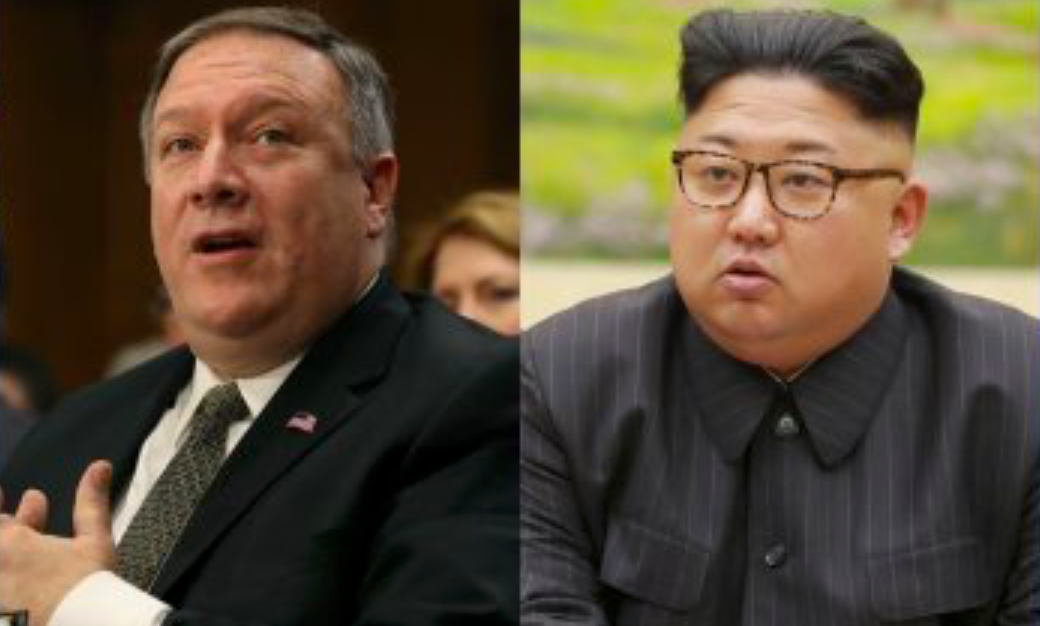 US Secretary of State Mike Pompeo is preparing for a visit to North Korea amid mounting doubts over Pyongyang’s denuclearisation pledge.

However, she declined to comment on recent media reports suggesting that Kim Jong Un’s regime is continuing to expand its weapons capabilities despite its promises.

The State Department said Pompeo would travel onwards from Pyongyang to Tokyo on Saturday to discuss Pyongyang’s denuclearisation with Japanese and South Korean leaders.

It will be Pompeo’s first visit to North Korea since the Singapore summit between President Trump and Kim Jong Un, at which the North Korean leader agreed to “work toward denuclearisation of the Korean Peninsula”.

The joint summit statement, however, gave no details on how or when Pyongyang might give up its weapons.

The US goal remained “the final, fully-verified denuclearisation of (North Korea), as agreed to by Chairman Kim in Singapore,” a State Department spokesman said.

A US delegation led by America’s ambassador to the Philippines, Sung Kim, met with North Korean counterparts at Panmunjom on the border between North and South Korea on Sunday (July 1) to discuss next steps on the implementation of the summit declaration.

“We had good meetings yesterday and … the secretary of state will be there later this week to continue those discussions,” Sanders told White House journalists.

However, citing US intelligence, recent news reports have suggested that North Korea has increased production of fuel for nuclear weapons and may try to hide these while seeking concessions in talks.

The Washington Post reported on Saturday that US intelligence officials had concluded that North Korea did not intend to fully give up its nuclear arsenal.

North Korea has consistently refused in past rounds of failed negotiations to provide an inventory of its weapons programmes, and US intelligence remains uncertain of how many nuclear warheads the country has. 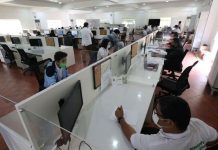 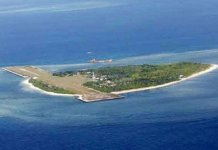 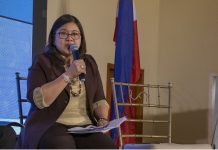