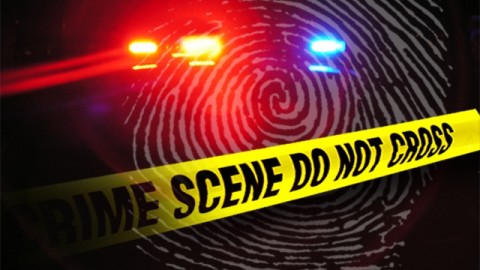 Police investigators are examining a love triangle as a possible motive in the shooting of a Canadian in Pasay City on Monday.

Nanthakumaran Kumarasamy, aged 55, a businessman, was shot while his vehicle was stuck in traffic on the Edsa Extension at about 6.30pm.

Mr Kumarasamy was driving a gold Suzuki APV and was on the way home with his eight-months pregnant Filipina wife, Irene, 24, when the gunman approached the vehicle.

The Canadian, a resident of Gatchalian Subdivision, Parañaque City, but originally from Markham, Ontario, ran a cellphone shop at Victory Mall in Pasay City.

The victim died at the San Juan Dios Hospital while being treated for a gunshot wound to his neck.

Police inspector Rolando Baula said the shooting did not seem to be related to drugs.

He added that his initial investigations suggested that the victim was a “womaniser” who got married just last month.