Broadcaster and former vice president Noli de Castro on Wednesday decided to withdraw his candidacy for senator due to “change of plans.”

(I submitted my candidacy to the Comelec last Friday. But there has been a change of plan. I wish to inform my friends and supporters who were preparing to help me that I have decided not to push through with my candidacy.)

(However, this does not change my goal for the country. While praying to the Nazarene, I realized I would be of greater help to the public if I stay in the field of broadcasting.)

Noli de Castro will no longer run for senator

“In truth, when my team was convincing him to run once more for the Senate, he contemplated it for a long time,” Moreno said.

“We respect his decision to forego his re-entry into national politics, and wish him well because we know that he will continue to have the best interests of our people, as the Pambansang Kabayan, in his heart.”

In the 2001 Philippine Senate election, de Castro garnered the most votes and was the top-notcher for that year, garnering over 16.2 million votes running as an Independent under the Puwersa ng Masa coalition, the opposition coalition that backed ousted President Joseph Estrada. 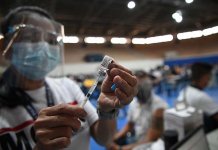 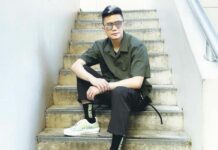 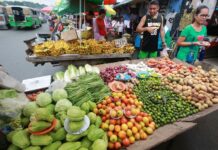