The Department of Education said it is unfair for them to be “crucified” following the wrong answers of “Pinoy Big Brother” (PBB) teen housemates to questions about Philippine history, an official said Wednesday.

The teen housemates’ wrong nickname for Filipino martyr priests GomBurZa went viral on social media recently, calling them “MaJoHa” based on their first names instead of their last names.

It garnered mixed reactions. Some said history teaching should be intensified, young people should be helped to take an interest in learning, and look at the education system and how parents support their children in learning.

According to Education Undersecretary Diosdado San Antonio, the youth may have been taught GomBurZa and the country’s history, but they just forgot about it.

It should also be seen that learning is not just the responsibility of DepEd and teachers.

According to Teachers’ Dignity Coalition Chairperson Benjo Basas, DepEd should restore the existence of a dedicated subject for Philippine history in high school, which was abolished in 2014.

Today, Philippine history is only taught until Grade 6 as a dedicated subject, Basas explained.

But according to San Antonio, Philippine history is still discussed in high school.

He also said that delivering quality education in the country is a work in progress.

On the other hand, historian Xiao Chua reminded the public to slow down in judging young people. 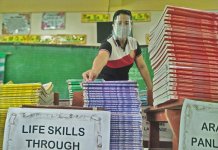 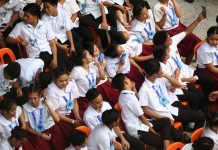 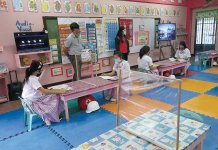