US Secretary of Defense Mark Esper said Tuesday termination of the Visiting Forces Agreement (VFA) between the Philippines and the United States of America is a “move in the wrong direction.”

Esper pointed out in an interview that the US is with the Philippines in strengthening its presence in the South China Sea and in telling China to follow international laws in dealing with issues of territories.

“As we try and, you know, bolster our presence and compete with them in this era of great power competition, I think it’s a move in the wrong direction for, again, for the longstanding relationship we’ve had with the Philippines for their strategic location, the ties between our peoples, our countries,” Esper said.

“It’s very unfortunate that they would make this move…” the US Defense Secretary added.

On Tuesday, Foreign Affairs Secretary Teodoro Locsin signed and delivered the notice of termination of the said pact following the orders of President Rodrigo Duterte.

Duterte said earlier US President Donald Trump tried to save the VFA, but he refused, saying the US was so rude.

Palace spokesperson Salvador Panelo further said the president would not accept any official invitation to visit the US.

According to Esper, the US government already received the VFA termination notification from the DFA.

Esper said the US Defense Department would “digest” it first.

“We have to work through the policy angles, the military angles. I’m going to hear from my commanders,” Esper said.

“One hundred and eighty days. We’ve got to work through it, and we’ll just take a deep breath and take it one day at a time,” he added.

The Department of National Defense and the Armed Forces of the Philippines have not issued any statement regarding the VFA termination’s impact on the country’s military force. 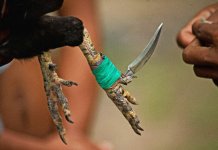 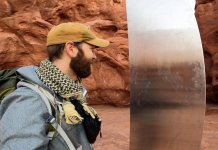 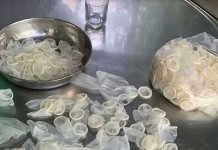