Actor Andrew Schimer confirmed the death of his partner Jho Rovero after years of being bedridden.

For more than a year, Jho struggled with her severe hypoxemia disease, which ended up with various complications.

In the said post, Andrew and Jho’s hands can be seen in the photo, wearing the wedding rings that the actor shared in his previous post.

“The Love of my Life…my wife..my best friend.. my partner in everything. Remember your promse, together forever. [broken heart emoji],” posted Andrew Schimer.

Just a few minutes after Andrew’s post, it immediately reached almost 100,000 reactions and 20,000 comments expressing grief for him.

This past December 12, Andrew announced his preparations for his marriage with Jho.

This is even though Jho is still in the hospital due to a strange illness.

For more than a year in St. Luke’s Medical Center, Bonifacio Global City, Taguig City, Jho has been confined since last November 2021.

In a medical update of the actor on Facebook on November 17, 2022, it said that Jho’s digestive system is in good condition.

In addition, the Jho’s blood pressure and oxygen saturation are also very stable. It is said that it is not manas anymore.

Andrew said he felt that Jho was really fighting to survive.

But just a week later, he rushed her to the hospital again to stabilize her heart rate.

Blood that contains less oxygen than it should, particularly in the arteries, is said to have hypoxemia. Hypoxemia, which can cause a variety of symptoms like shortness of breath, is a sign of a respiratory or circulation issue. 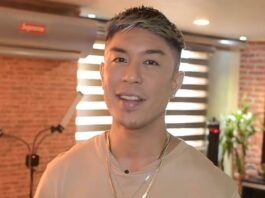 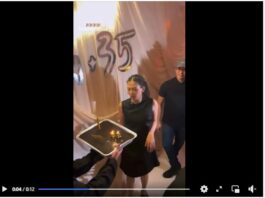 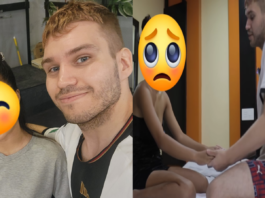 ABOUT US
The latest news from the Philippines.